The Promise utilizes an award-winning musical score, live animals, and a cast and crew of over 200 dedicated Christians.  It offers breathtaking technology with its lighting and sound system, as well a 45,000 gallon moat, and rain curtain.  The Promise is held on weekends every Fall at The Texas Amphitheater, a 3,250 seat venue built just for this production.

The Promise is a realized dream that began in 1989.  It was the dream of introducing to the world a loving, laughing, and approachable Jesus in a casual, but glorious, outdoor environment.  What started as a play born of passion became a powerhouse production and Texas destination. More than three decades later, it remains a major draw.

THE PROMISE exists to share the good news of Jesus Christ through a live musical presentation based on the Gospel accounts of His birth, ministry, death, and resurrection.  We seek to serve our surrounding communities by providing family focused entertainment and events that will contribute to tourism interest and income for our area.  We commit to operate our ministry based upon godly principles of conduct and with the highest standards of excellence and professionalism possible with the resources God gives us.

Wow, what an amazing production!! Magnificent!! It totally blew our socks off! Highly recommend everyone to go experience it! So much talent in the actors, very moving experience… my kids (8, 4, 1) loved it, too! 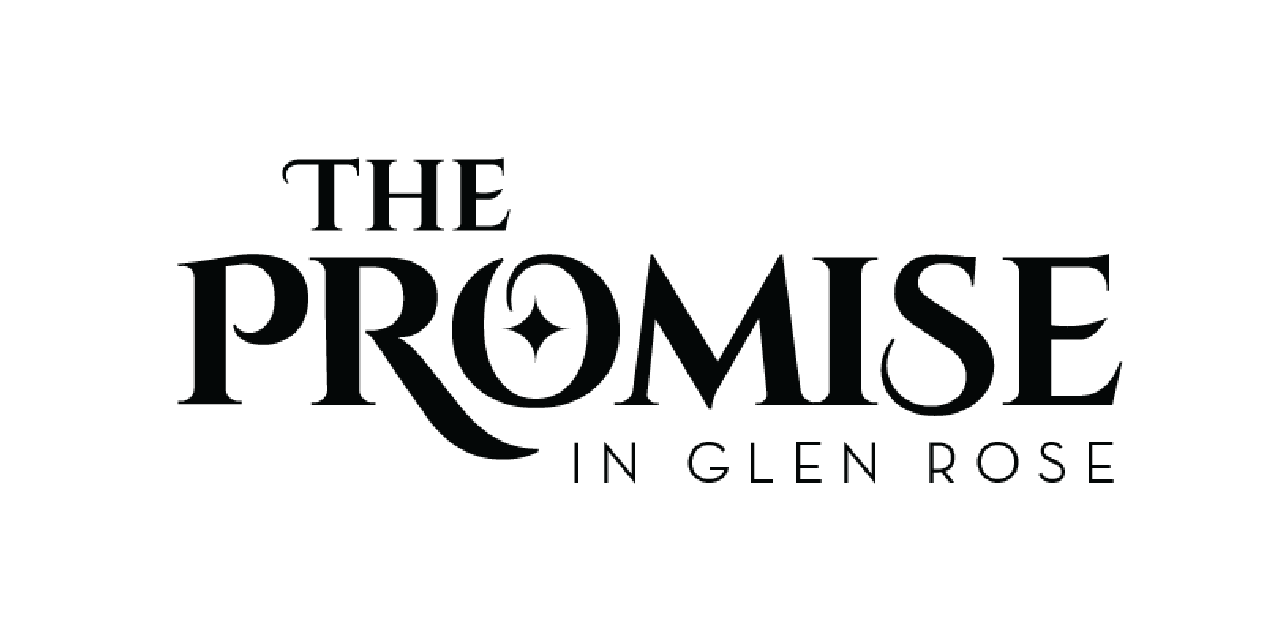